Arrival at the airport, welcome of the guests from our representative. Arrival at hotel and rest of the day free. Overnight in Thessaloniki.

In the morning, after breakfast, city tour of Thessaloniki. The Sightseeing Thessaloniki is the exclusive touring service provider of the city. Hop on to our open deck busses to enjoy the city tour and visit the numerous monuments and places of interest of our city. Hop off in any of the 8 different stations you desire and visit the local attraction.

Learn everything about the history of your visiting site with our free commentary in 8 different languages.White Tower

-- Thessaloniki’s symbol, the White Tower is a 15th century fortification which was part of the city defenses.Archaeological Museum

-- The Archaeological Museum of Thessaloniki opened its doors to the public in 1962 by hosting findings from the area of Thessaloniki.Church Agia Sofia

-- The church of Agios Dimitrios is dedicated to the patron Saint of the city and holds a prominent position among all the churches in this city.Byzantine Castles

-- The city walls of Thessaloniki were the fortifications of the Byzantine city and are of great interest and importance for their archaeological value.Aristotelous Square

-- The Aristotelous square is the connection link between the architectural history of Thessaloniki and its modern style.Arch Of Galerius (Kamara)

-- The history of Thessaloniki begins in 316 BC the founding of when king Cassandros founded the city under the name of his wife. Overnight in Thessaloniki.

In the morning, after breakfast, free day at leisure Overnight in Thessaloniki.

After breakfast, you will be transferred to the airport in order to catch your connecting flight back home. 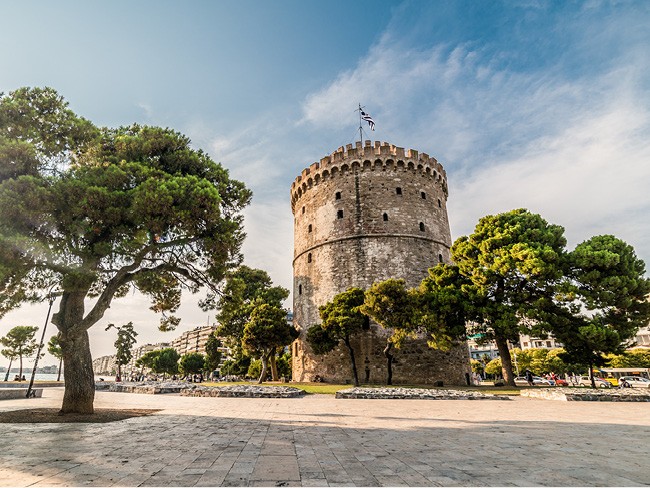 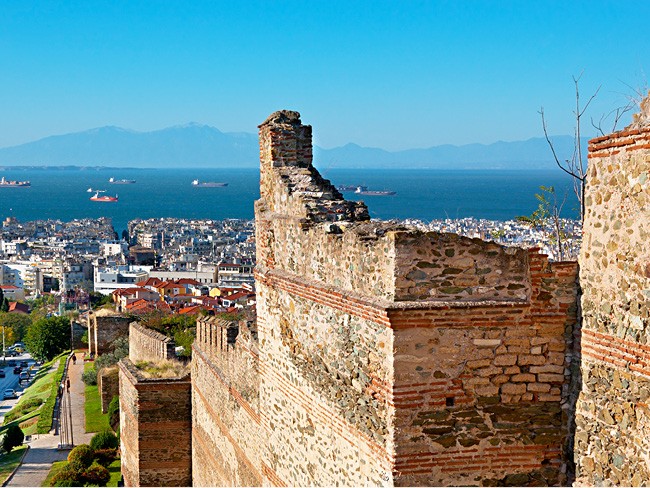