When it comes to theme parks, Dubai rivals that of Walt Disney World in Florida. There are many different types, with something exciting for young and old.

Dubai is truly a playground. Not only for the rich, but for young and old alike. What this means is that the city offers quite a lot in the way of fantastic theme parks for the entire family. It rivals (and maybe even surpasses!) Orlando, Florida, which has the famed Disney World theme parks. With several of them scattered throughout the area, Dubai is striving to be the theme park capital of the world. 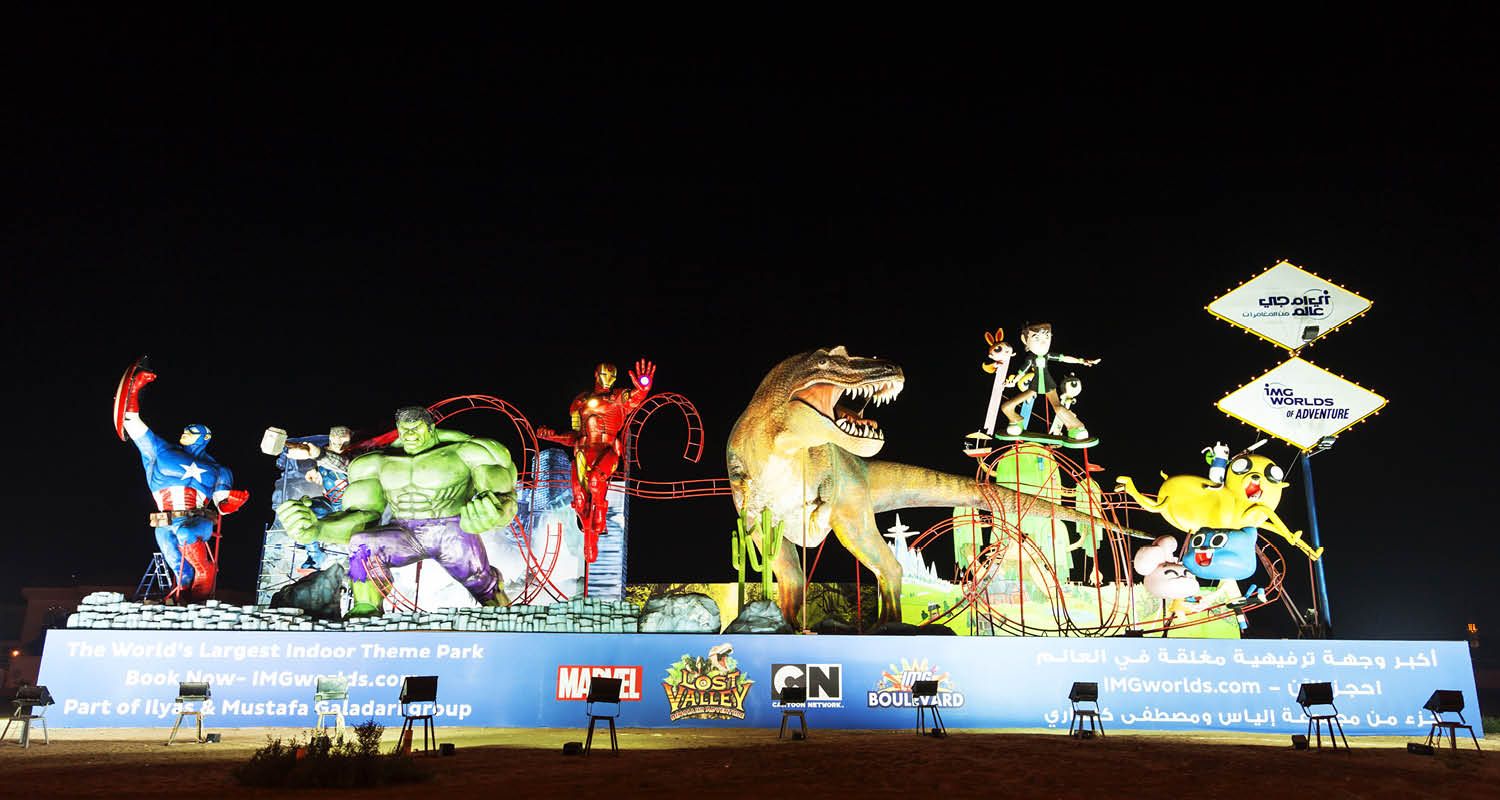 Take a fantastical plunge into the world of dinosaurs, ghouls and superheroes. There are four zones of outright FUN with an enticing variety of attractions and rides ranging from wild to mild. This is where the thrill-seekers converge!

You can guess that the Marvel Zone is jam-packed with those wonderful superheroes we know and love, like Spider Man and Iron Man. Immerse yourself in that world as you become a part of the Thor vs. Loki showdown ride. Smaller guests can thrill in the Cartoon Network Zone, with such attractions as the Powerpuff Girls ride or a 5D cinema experience with Ben 10.

The Jurassic Zone holds the dino-centric Lost Valley, with incredible animatronic ancient lizards holding court. The adrenaline-pumping Velociraptor ride will thrill even the most jaded of theme park attendees. And last but not least, the ‘Haunted Hotel’ is the reason many come to this park, for a truly scare-inducing time.

The next few parks we will mention are centered around a cluster called The Dubai Parks and Resorts (DPR), which have emerged in the suburban part of the city called Jebel Ali. 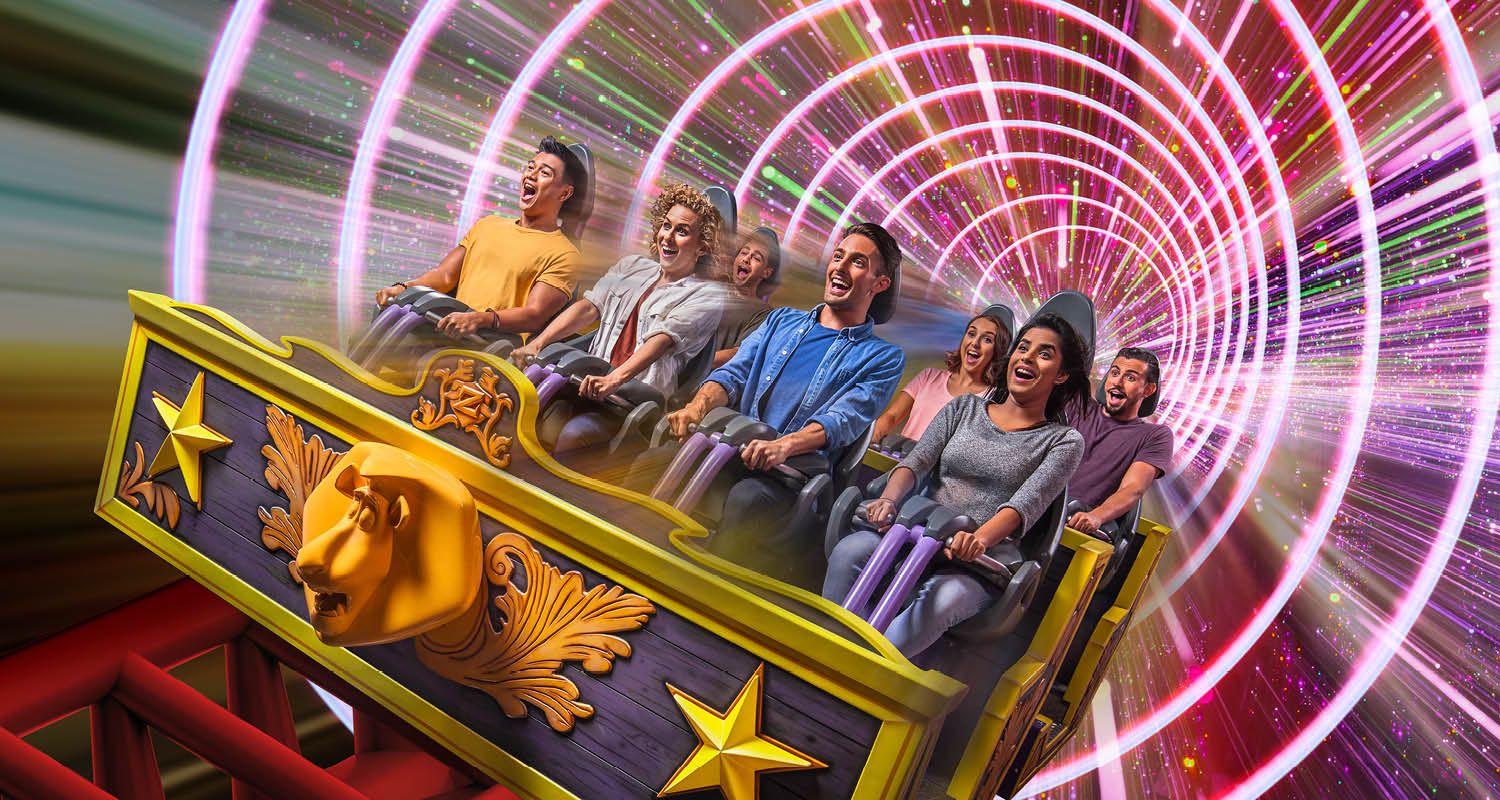 Action seekers will love this one – the Motiongate Dubai

This is a great movie-inspired Hollywood adventure theme park. With 27 rides that have been inspired by 13 iconic films including The Hunger Games, Shrek and Ghostbusters, everyone will have a clear favorite by the end of their visit.

Three zones incorporate such movie powerhouses as Dreamworks, Lionsgate and Columbia Pictures. The signature ride on everyone’s list seems to be Madagascar Mad Pursuit – the fastest roller coaster in the park. Escape the evil animal control officer, Captain DuBois as your car propels you through the chase.

Legoland Dubai – for the little Minions in your life

The legendary Lego piece comes to life with a theme park specifically designed for your little ones from aged 2 to 12. It is a surprisingly large park, with 40 rides and a whopping 15,000 Lego models! Not only is this park incredibly fun, the kids will be challenged with some attractions requiring them to use their teamwork skills. There are six themed lands, ranging from Lego City, Imagination, Factory, Adventure, Kingdoms and Miniland.

The top ride here is the Dragon coaster, a medieval encounter with twists and turns around the enchanted King’s Castle. No one will ever be bored, and your only challenge as a parent is persuading your children to leave at the end of the day. There are no thrill rides here, leaving the parents to relax and let their little ones be in the spotlight.

The neighboring Legoland Waterpark is for your little munchkins who crave the water. With over 20 Lego-themed waterslides and other attractions, be sure to bring your sunscreen and apply generously. There is a wave pool, a lazy river (where you can build your own soft-brick Lego raft!) and a DUPLO splash safari area. Parent and child can race each other down the Twin Chasers waterslide. The Splash Out is a lovely slide with an 18-meter drop. 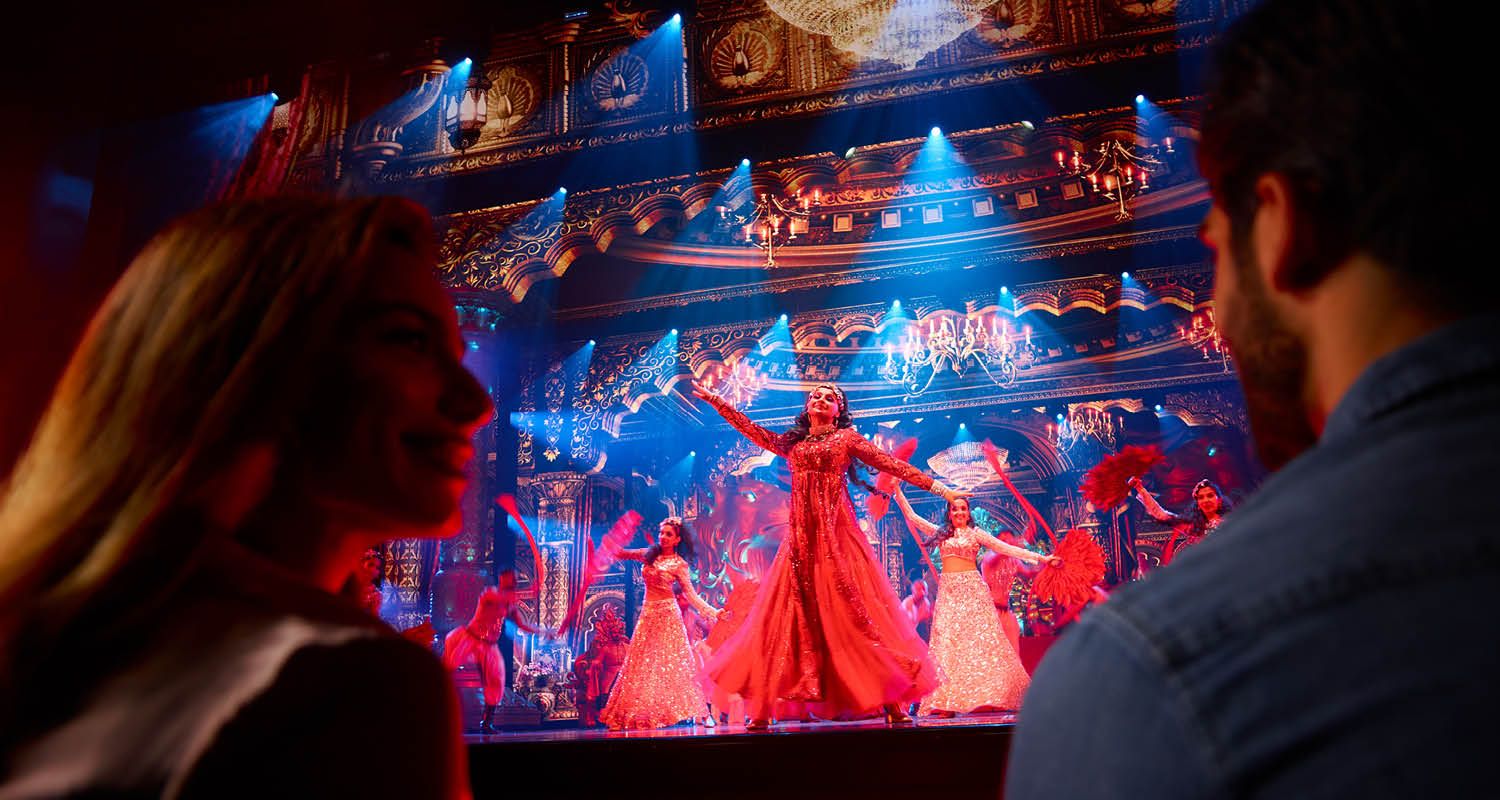 Discover the Magic with Bollywood Parks

India’s vibrant Bollywood film industry certainly deserves its own theme park – Hollywood should not get all of the credit! It’s ironic that this park is in Dubai and not in Mumbai. It is dedicated to all things Bollywood, with more than 16 cinematic attractions and thrill rides, and 20 live shows on five different stages. But even if you are not so much into Bollywood films, you will be entertained to no end with its array of 3D and 4D motion rides.

The park is divided into 5 zones, including Mumbai Chowk and Bollywood Boulevard. In between rides, shows and other attractions, grab a bite of Indian food at several different cafes inside the park. The flagship Rajmahal Theatre hosts professionally-produced Bollywood musicals and seats almost 900 people. 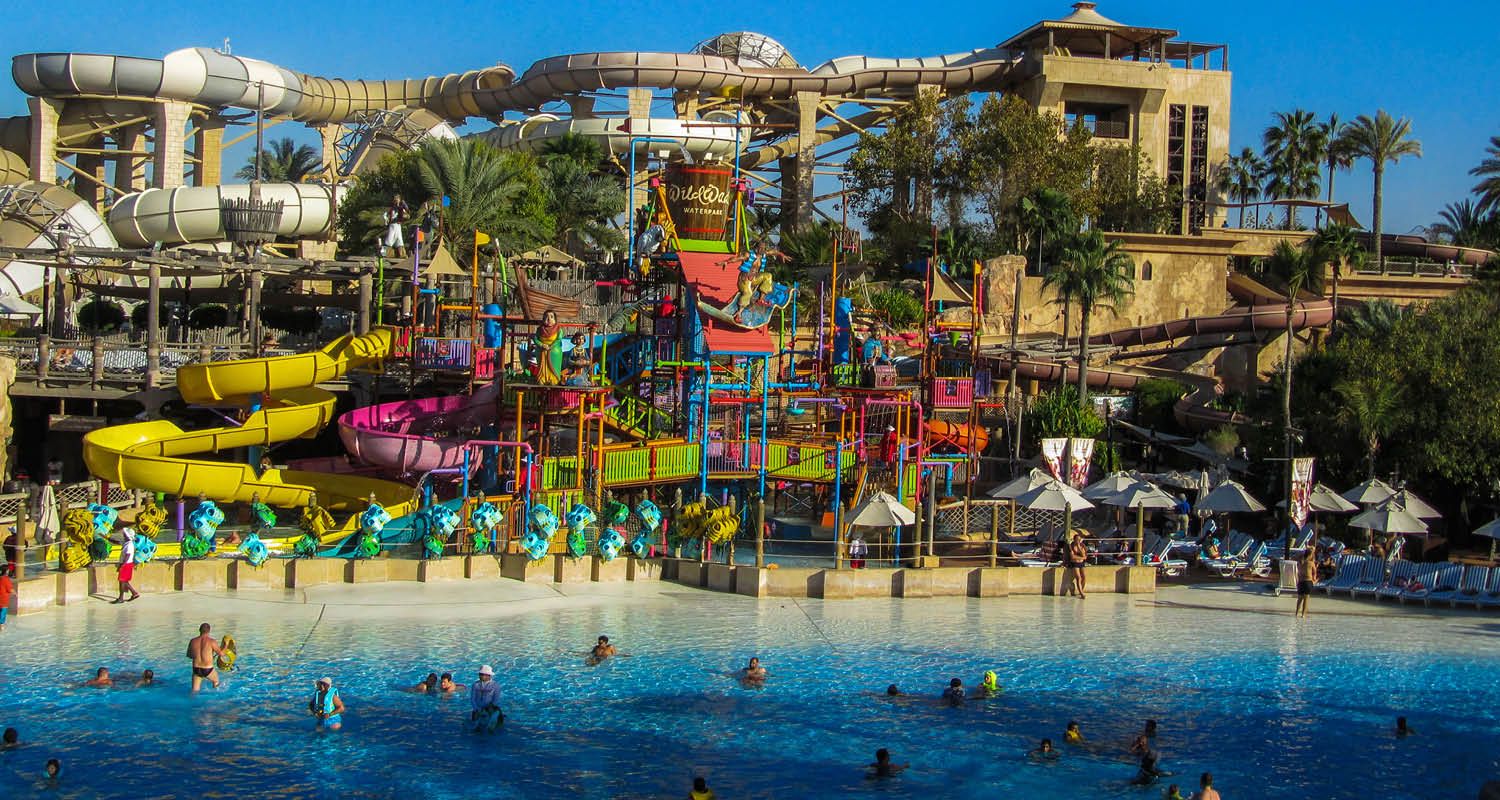 As Dubai’s first waterpark since 1999, there are 30 rides and other attractions with a slight nod to the adventures of Juha, from Arabic folklore. Hardcore thrill-seekers will delight in the Jumeirah Sceirah slide, or the Master Blaster water-coaster, or the Wipeout Flowrider surfing wave. The park includes a beach, a lazy river – and there is even a section for kids to make the park truly a family affair.